At present, more and more people are crazy about travelling. Why do people travel?  “To see more of the world,” many people would say. But travelling abroad now means much more than that for the growing number of Chinese tourists. Of course it offers us good opportunities to meet people from other countries, learn about their culture and customs.

According to the United Nations World Tourism Organization (UNWTO), more than 1 billion people travelled to another country in 2012. In 2012, Chinese people travelled abroad 30 percent more than in 2011. The prosperity (繁荣) of the tourism industry can also bring both our country and foreign countries great economic benefits (经济利益). Chinese people usually join large tourist groups and visit several countries in one trip.

Chinese people don’t just travel for sightseeing. The China International Travel Service Company said that all their tour trips sold out a month before Christmas Day. Stores offered discounts (打折) during that time, so shopping in Europe and the United States is popular among Chinese travellers.

In December, China is going through a very cold winter. So many people like to go to some countries in Southeast Asia because the weather there is quite pleasant.

The improvement of living standards means more Chinese can travel abroad. But many of them don’t have a sense of public manners. A report by Living Social website in March 2012 even listed Chinese as the world’s second worst tourists.

If you want to change that bad name, remember to avoid the following: littering, spitting, snatching bus seats, line-jumping, taking off shoes in public, talking loudly and smoking in non-smoking areas. Besides, we should learn some necessary manners of foreign countries.

B．see more of the world

A．30% of the people who travelled abroad are Chinese

B．the number of people who travelled abroad rose by 30%

D．more than 1 billion Chinese people travelled abroad in 2012小题3:Which of the following is NOT true about Chinese people? _________

B．Many Chinese like to go to Southeast Asia in winter for sightseeing.

D．Chinese are the second worst tourists in the world.小题4:As a good tourist, you should ________.

A．litter and spit here and there

B．jump the line and take off the shoes in public

C．have a sense of public manners 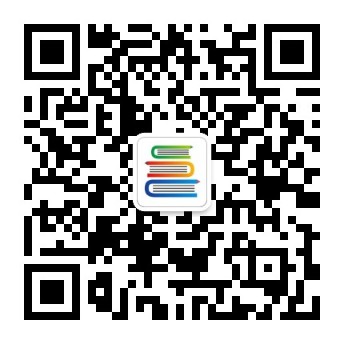